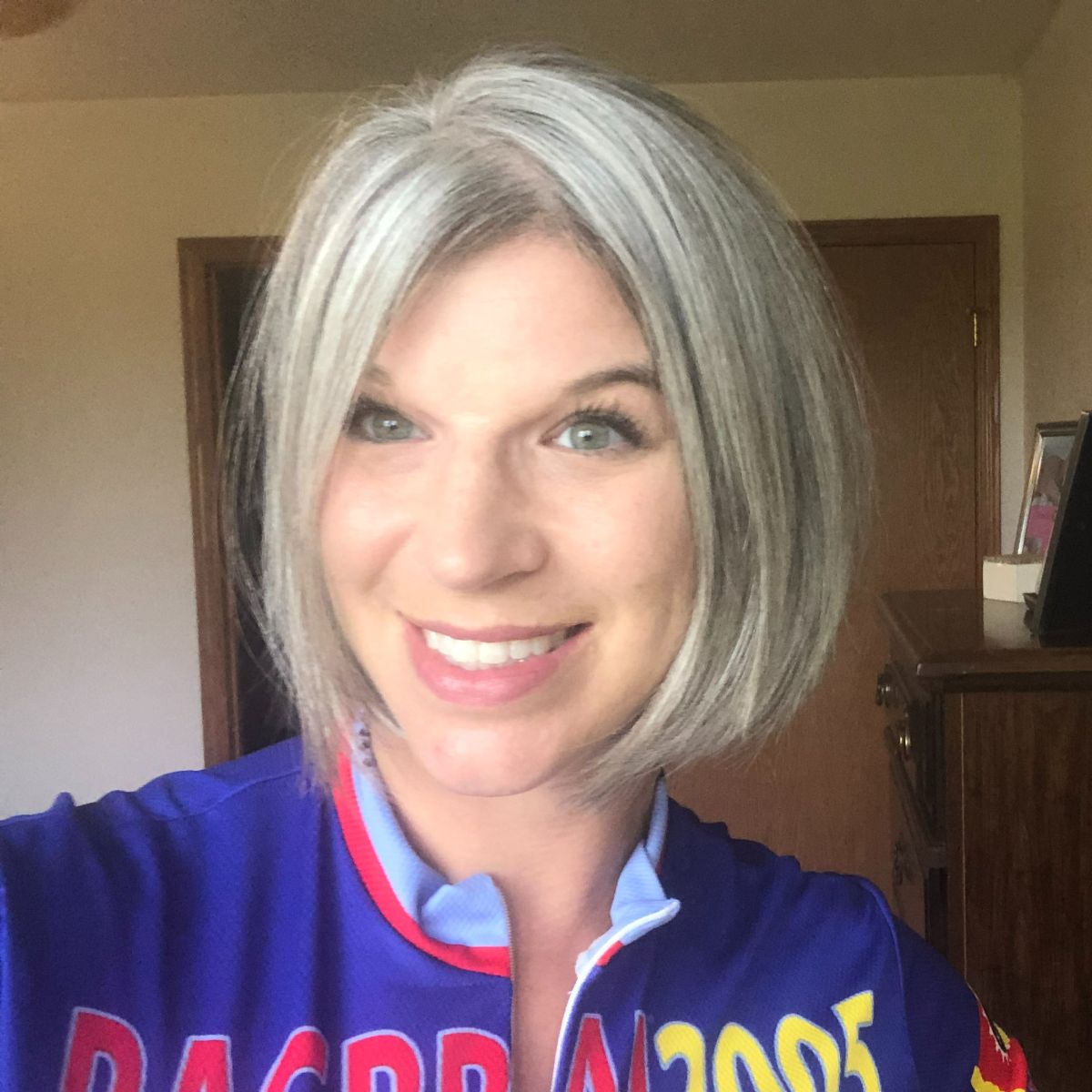 2017 was quite the year for my family. My oldest sister, Becky, was diagnosed with breast cancer in February and started chemo immediately. Because we have four relatives through our paternal grandfather who had breast cancer, she was recommended to have genetic testing. It came back positive for the variant PALB2 c.757_758delCT (p.Leu253Ilefs*3). Further testing throughout the summer revealed that all three of us sisters (I’m the youngest) had inherited this variant from our father.

After watching Becky endure chemo, radiation, and a double mastectomy with reconstruction, my other sister Lori and I decided to opt for preventive mastectomies. My baseline MRI was clear, but unfortunately Lori’s was not; she was diagnosed with breast cancer in October and would endure the same treatments and surgeries as Becky. We feel extremely fortunate, for knowing about this genetic variant helped catch Lori’s cancer at an early stage and helped me dodge cancer with a preventive double mastectomy and reconstruction.

Because I felt so lucky – and a bit guilty – to benefit from our genetic knowledge while my sisters still developed cancer, I felt compelled to “pay it forward” to others. Right after I received my PALB2 result in June 2017, I turned to online genealogy resources to delve into our family history. I was curious about where this variant might have come from, and more importantly, who else in my family might have inherited it. I felt that if I could find a history of cancer or other cousins with the variant, we might be able to forewarn other distant cousins who might unknowingly be in its path, and hopefully spare them from cancer. Thus began my new passion and quest with genealogy.

My sisters and I made some phone calls and sent messages to share this genetic news with some of our immediate family: five family members chose to be tested, and only one of them had the variant—our dad’s sister. Two cousins who previously had breast cancer declined further testing – which was, at first, difficult to accept. Through genetic counseling sessions, my research, and my work with Dr. Shirts and ConnectMyVariant, I’ve learned to realize that genetic testing is a very personal decision and it is ultimately their decision, not ours. Some people may want to move on from their cancer days and not dredge up those memories, while others may not test for religious reasons or to not live with the anxiety of knowing.

That’s the thing with knowing: once who you know something, you can’t un-know it -- it’s always there in the back of your mind somewhere. Is it sometimes a little worrisome thinking about which of my daughters, nieces, or nephews may have inherited this variant? Of course, but knowledge is power. We believe and hope that by the time they are old enough to have testing that there will be more advances in the prevention, screening, or treatment of cancer.